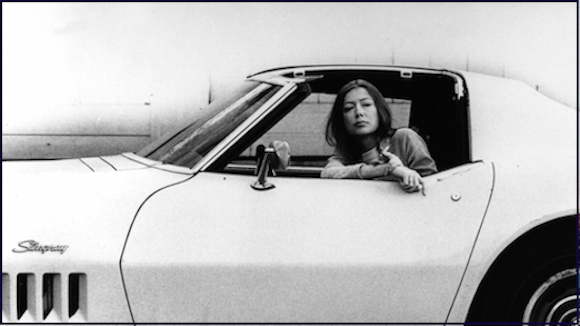 I write entirely to find out what I’m thinking, what I’m looking at, what I see and what it means. What I want and what I fear.–Joan Didion

They say blog what you’re passionate about. I’m passionate about writing, of course, but I’m also an athlete and I love to travel “the road less traveled,” and I’ve designed homes that have been featured in magazines and there are so many fun and funny and poignant moments that happen in simple daily life. So why not share? And so I opened my blog with what I am up to now. Writing, basically, and so today I want to share a trick that has helped me put the muse to task. I hope for a dialogue to spring from this in which more ideas will circulate. May we all become better writers! And may we use this as a platform from which to share just about anything, and in particular what motivates us.

Putting the Muse to Task.

I’ve always said I don’t have an imaginative bone in my brain. I have way too many stories that actually happened to take the time to fantasize about a new one. However, I love reading fiction, and so I enrolled in a fiction course at Fairleigh Dickinson University, my alma mater, a year ago. I am now completing that course: my thesis was turned in two weeks ago. In my course, I’ve read how-to books like James Wood’s How Fiction Works and The Art of Fiction by John Gardner, and I’ve written essays on technique about books like The Flame Throwers by Rachel Kushner and The Chronology of Water by Lidia Yuknavitch (two new favs!) and came out still believing I have no imaginative bones.

Two new favorite books: THE FLAME THROWERS by Rachel Kushner
and THE CHRONOLOGY OF WATER by Lidia Yuknavitch

Until! Until one workshop I attended while at residency at the FDU campus in Wroxton, England. What a magical place that is! Imagine being locked in (well, not exactly locked in) a medieval castle once owned by Henry XIII, no phone, no text, no email (to speak of), no TV! And it was winter with nowhere to go. The workshop began with an exercise. It’s one I use now, religiously, even with my nonfiction writing. Thank you Minna Proctor for this invaluable insight. Even in the middle of writing a piece, when I get stuck, I go back and work this exercise once more. It goes like this: 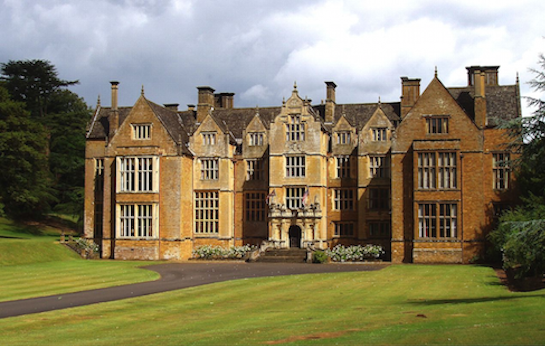 Yes, this is the college at which I studied creative writing—and it’s one of King Henry the VIII’s castles.

Consider your character. She has had a full life long before you put her to the paper. He’s had experiences that have shaped his life long before this story came to you. Get to know that life. Do this: Write out an answer to the following. Do it for each character.

Getting to know your characters.

At first, I was cryptic with the answers I gave for my characters, short and to the point. But with time, I’ve given each item as much consideration as I felt was needed, and I’ve done it with every character, even those I know personally, those who will take the stage in my nonfiction writing. Here is an example of this sort of character study for a man named Jürgen who plays a central roll in Rules for Being American.