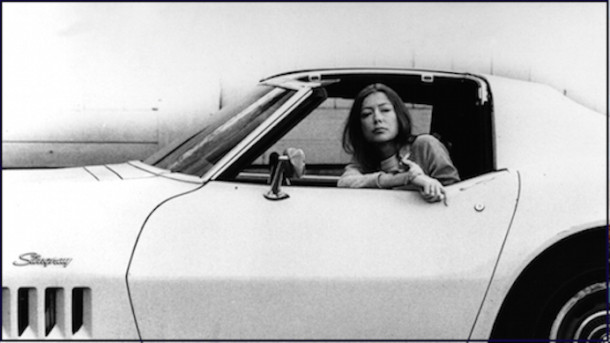 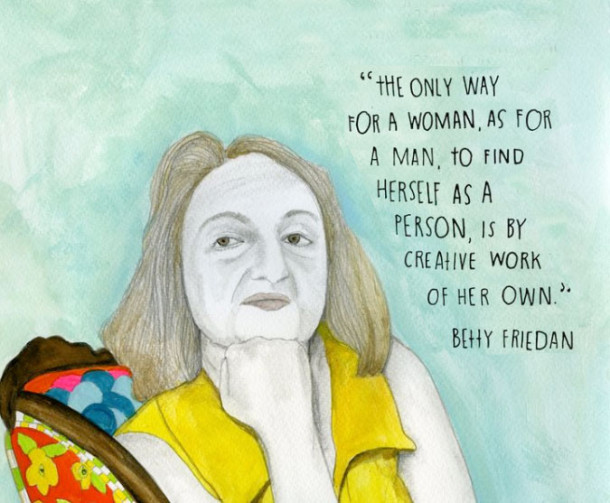 The mind rarely speaks in linear fashion, rarely gives you information in chronological order. Rather it speaks in images, and metaphors, like how things work in the dreams…

1914, in the days leading up to Christmas, a strange thing happened in the trenches. After months of fighting with no end in sight, the promise that war would be over by Christmas felt like a cruel joke to soldiers on both sides.

But in these final days of the year, one morning no shots were fired. The Germans had decided to eat breakfast before fighting. According to British accounts, this new routine suited them well, and they too began having breakfast first, not taking up arms until nearly 11:00. Read more … 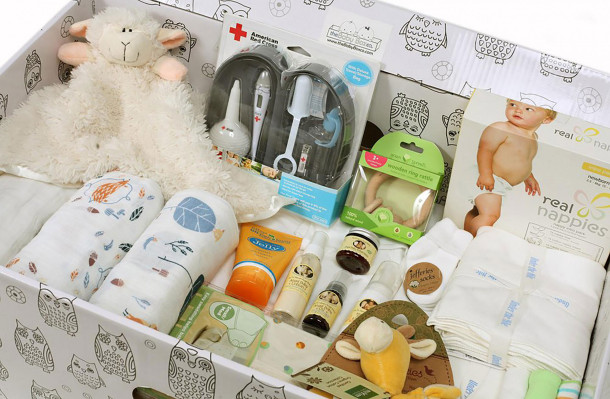 The Scottish government sends all its newborns a gift. It’s a “baby box” that converts into a real bed. Packed inside, the new parents will find an assortment of essentials: clothing, diapers, books, a mattress, sheets and changing mats. Now, by summer of 2017, the wee one will also receive a poem. It was written by Scotland’s Poet Laureate, Jackie Kay, known in her country as a makar. “Scotland’s Baby Box is a strong signal of our determination that every child, regardless of their circumstances, should get the best start in life,” said Scotland’s First Minister, Nicola Sturgeon. Read more …

I’ve recently published several articles in Boulder County Homes & Garden. From the value of biking to revolutionary building materials, these articles are relevant to our times and offer compelling, intelligent viewpoints, as well as thinking-outside-the-box inspiration. Read more … 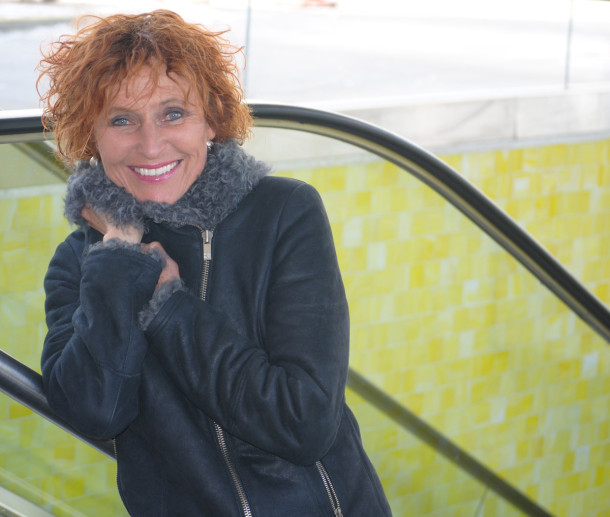