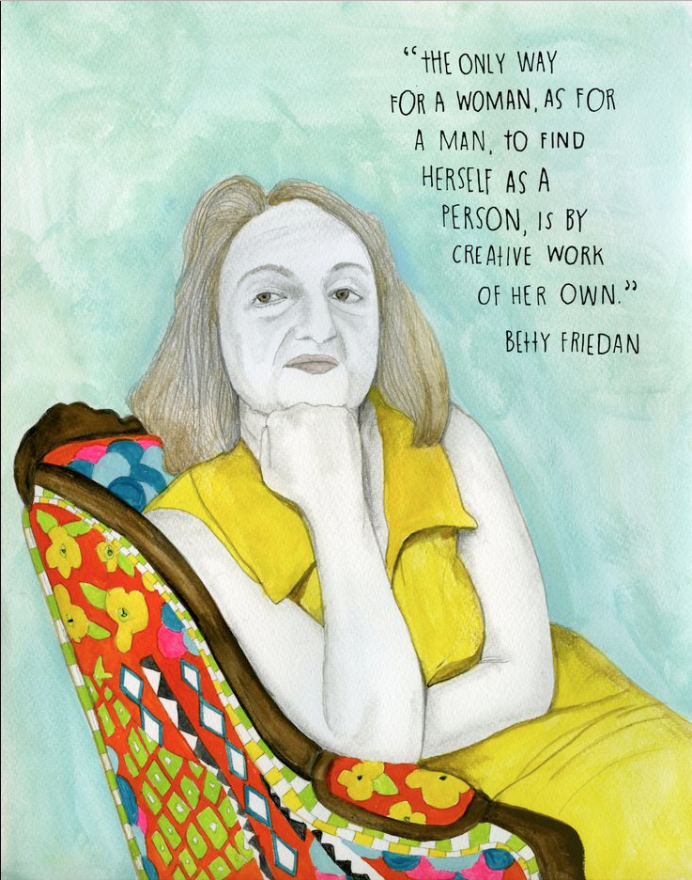 The mind rarely speaks in linear fashion, rarely gives you information in chronological order. Rather it speaks in images, and metaphors, like how things work in the dreams.

My genre has been CNF, Creative Nonfiction. It’s an interesting term that has been around since sometime in the 1990s. Patricia Hampl once said of her book, I Could Tell You Stories (Correct me, Patricia, if I got the book wrong. We were sitting in the Café Louvre in Prague, do you remember? We were having cake and champagne and I was starting to write Letters From Berlin, worried how I would write from the perspective of a woman who was dead and you told me how it was for you, having written a book that had no known genre), that her agent, after reading it, said, “Love the book! Don’t know how to pitch it.” Patricia said she found it in bookstores amongst the cookbooks, in the travel section and the history section and on rare occasion, in biography. There just had not been a definition yet for what she did—write stories from her life that included anecdotes, recipes, places she’d traveled, her mother, and woven all throughout is a voice dispassionately asking the meaning of it all.

Listen to Your Gut

And so memoir, and in the broader sense, CNF, was born and has become one of the most-read genres, outselling even historical fiction. What an opening for writers! Suddenly there was a door through which we could step and put to paper what our subconscious has been begging to say. The mind rarely speaks in linear fashion, rarely gives you information in chronological order. Rather it speaks in images, and metaphors, like how things work in dreams. So much of what we find in CNF is written in this way. Letters From Berlin too, came to me in this way, details of which presented themselves when I trusted the image my mind produced, I trusted my gut—and then researched, researched, researched. Rules For Being American is coming along in much the same way. Listen to your gut, write it down, crazy as it may sound. You can always edit later.

To protect our users from spam and other malicious activity, this account is temporarily locked. Please log in to https://twitter.com to unlock your account.
Close
Go top